Robby is a Chapel Hill native, a graduate of the University of North Carolina. Robby currently lives in Chapel Hill with his wife Amanda and their daughters 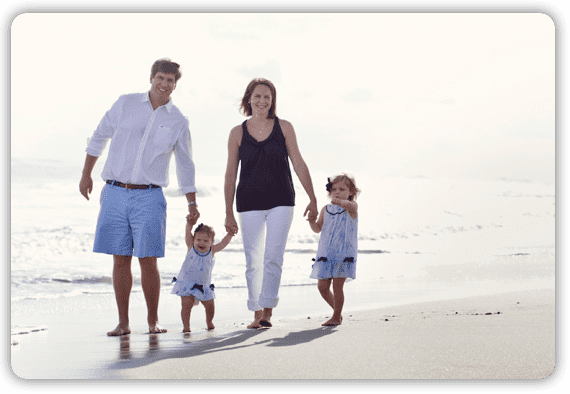 Anna Claire, Kenan, and Lily. Robby joined Corporate Investors Mortgage Group in 2003 with a background in Financial Planning and Real Estate and hit the ground running winning the 2004 NC Association of Mortgage Professionals “Rookie of The Year” award. Robby has been CIMG’s top producing loan officer from 2004-2017. Having financed over 600 million dollars in home loans, Robby has the experience to help create the best mortgage plan for you.

Your Trusted Advisor
In 2012-2017, Robby was named to The Scotsmans Guide’s list of Top 50 Mortgage Loan Originators in the United States and #1 in NC. The Scotmans Guide list is the most comprehensive list of top Mortgage Originators in the nation. Robby was also ranked as one of the nation’s top 100 loan officers in 2017 by Mortgage Executive Magazine and National Mortgage News.

"In addition to Robby being our company's leading producer, he also continues to distinguish himself on both a local and national level. Robby credits his success to his strong work ethic, attention to detail and the tireless efforts of his support team." - Jeremy Salemson, CEO of Corporate Investors Mortgage Group

About Corporate Investors Mortgage Group
Corporate Investors Mortgage Group has been a Mortgage Bank since 2004. Mortgage Bankers have the best of both worlds. Unlike banks, we are not a single source lender - we have relationships with over 50 national, regional, and local lenders. This allows us to offer our customers the right loan product at the most competitive rate. Unlike mortgage brokers, we use our own funds to close your loan. This allows us to control every step of the loan process – from the appraisal and processing/underwriting to closing and funding